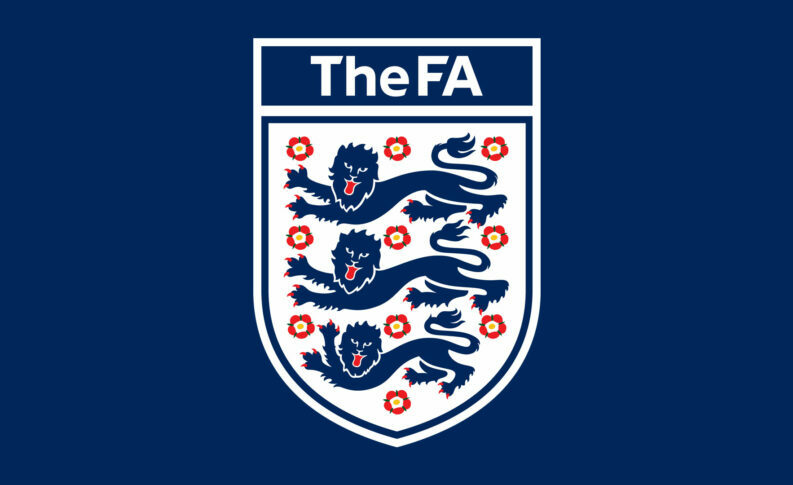 Brentford striker Ivan Toney has been charged by the Football Association over 232 alleged breaches of betting rules.

The forward had been under investigation for the alleged breaches which took place over four years. In a statement, the FA wrote: “Ivan Toney has been charged with misconduct in relation to alleged breaches of the FA’s Betting Rules.

“It is alleged that the Brentford FC forward breached FA Rule E8 232 times between 25 February 2017 and 23 January 2021.”Ivan Toney has until Thursday 24 November 2022 to provide a response.”Brentford, who signed Toney from Peterborough United for a reported £5 million in the summer of 2020, have said they are in discussion with their player over the matter.

“Brentford FC has been informed that Ivan Toney has been charged with breaches of FA Rule E8,” the Premier League club said in a statement.”The club has been in discussion with Ivan and his legal representatives about this matter and those conversations will continue privately. “We will make no further comment until the matter has been completed.”