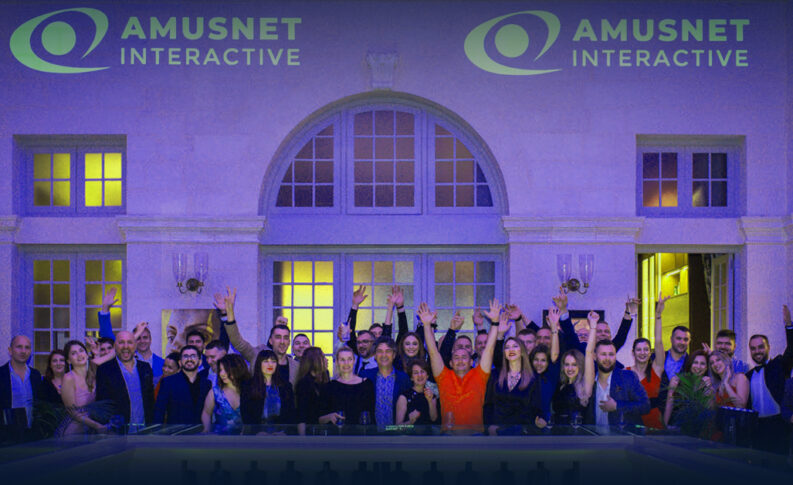 Amusnet Interactive traditionally exhibits at SiGMA but this year its participation was the most successful one so far.

The company was awarded for the concept and design of its outstanding booth at SiGMA, held 15-17 November. The one-of-a-kind double-deck booth was truly impressive, showcasing thecompany’s portfolio of entertaining Slots, advanced Keno games, and cutting-edge Live Casino
platform.

It highlighted some of the company’s iconic game titles such as Cocktail Rush, Fruits & Gold, and the recent releases Drops of Water and Aztec Forest. The booth also had a thematic Live Casino area.

Among the numerous visitors, we had a very special guest at our stand who marked the company’s participation at the show on its second day. Mr. Robert Abela, Prime Minister of Malta, honored Amusnet Interactive’s team with a visit and greetings.

“This is our most successful SiGMA participation so far! The team is really excited by the visit and the recognition we received from our clients and partners” shares Ivo Georgiev, CEO of Amusnet Interactive. “We are happy and proud that our participation in the show makes such a great impact: moreover, it gives us even greater confidence and motivation to raise the bar higher each time. “

Under the concept “Muse of Malta” the iGaming provider also hosted a special evening event that brought up a spectacular world of entertainment during SiGMA. Stunning performances of world-class artists and astonishing musicians enlightened the night sky of Valletta. Held at one of the capital’s most exquisite venues, Amusnet Interactive’s event showed in a distinctive way to more than 250 guests one of its core values to be driven by amusement in everything its team does.

UltraPlay returns to SiGMA Malta 2022 as part of ODDS.GROUP