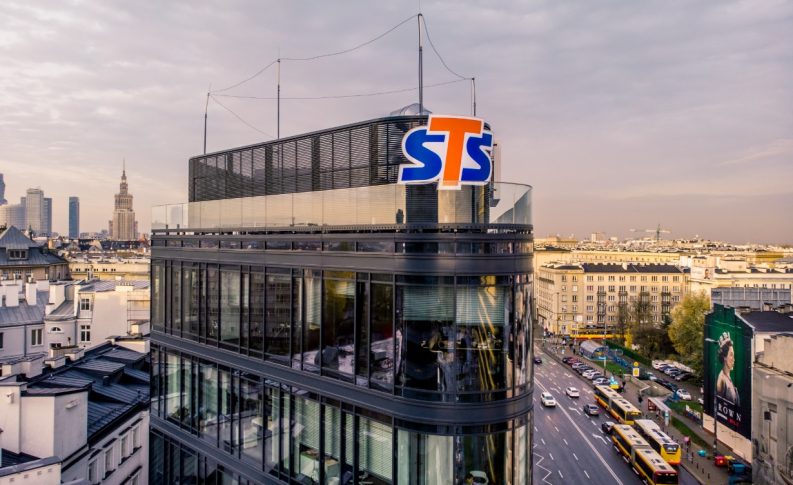 Data provided in the financial statements of Polish bookmakers leave no doubt – STS is the largest bookmaker company in Poland for another year in a row.

The situation in the industry is more complicated year by year; apart from STS, Fortuna, BetFan and forBET, other bookmakers make practically no profit from their activity. This is a challenge for the industry and the Ministry of Finance, which is the market regulator.

According to public data, in 2021 net profit was also achieved by PZBuk – PLN 1.8 million, Betclic Polska PLN 113 thousand and Fun Project – PLN 7.3 thousand. Interestingly, probably almost 2/3 of Polish bookmakers recorded an operating loss. The largest was reported by Superbet, which in 2021 made as much as PLN 85 million net loss. In 2020, it amounted to PLN 50 million. In total, in the years 2019-2021, the company made a net loss of PLN 159 million. According to the last financial report, at the end of 2021, the company had nearly PLN 200 million in debt.

The financial results of Polish operators show that the vast majority of entities in the industry do not make a profit from their operations. This results, among other things, from high taxation and additional fees – not present in other countries – such as 0.5% of the annual turnover of bookmakers being shifted to PZPN and Ekstraklasa. What is more, some operators are implementing a business strategy that involves high investment in marketing, sponsorship and bonus policy, with the aim to achieve a high rate of revenue, and ultimately to generate profit.

The grey market, the level of which oscillates around 50%, also has a very significant impact on this picture of the market. As a result, illegal operators take away the opportunity to earn money from companies licensed by the Minister of Finance – says Paweł Sikora, President of the Graj Legalnie Association.
Full table

The data comes from financial statements submitted to the National Court Register. The companies were required to submit them by 15 October 2022. Unfortunately, the data of several companies are still not available on the website of the Ministry of Justice.
Too many companies, too small a market?

In our opinion, however, there is not enough space on the Polish bookmaking market today for as many companies as currently hold licences from the Ministry of Finance (23) – says Paweł Sikora. And he adds: – It is the case even in the face of the year-on-year increase in the industry’s turnover.

It is not the turnover that counts, but the profitability of bookmakers after taking into account the winnings paid out and the tax on games, the level of which is very high (12%). It does not allow the majority of operating companies to achieve profitability in the long run. The grey market, estimated at several dozen percent, is also of key importance. On the one hand, the companies that operate in it take away the revenue from licensed players.

On the other hand, they deplete the state budget by several hundred million Polish zloty a year due to unpaid taxes. The revenue of licensed entities, as well as the amount of taxes paid by the industry, would be higher if it were not for the companies operating in the grey market, estimated by Graj Legalnie and EY at several dozen percent. In the opinion of the Graj Legalnie Association, a significant part of operators will not be able to recover the money invested so far on the Polish market. – The conditions of the Polish market are extremely demanding, especially for smaller entities which, without the appropriate know-how and scale of operations, are not able to reach the break-even point – sums up Sikora.

In 2021, the turnover generated by legal bookmakers amounted to approx. PLN 11 billion. For 2021, the state budget received almost PLN 1.3 billion in the gaming tax from legal bookmakers. It is worth noting that hundreds of millions of Polish zloty in taxes bypass the state budget each year. This is due to the companies operating without the permission of the Ministry of Finance. They create a grey market that constitutes several dozen percent of the entire bookmaking market.

Currently, 23 bookmakers hold the permission of the Minister of Finance to organise sport betting in Poland.

The Graj Legalnie Association works to improve the situation of legal bookmakers in Poland. Its purpose is to protect the industry from illegal and unfair competition. The organisation was established in 2016 and it supports operators licensed by the Minister of Finance in their functioning in a complicated legal and competitive environment. The challenges faced by both the Association and the Polish authorities include: the grey market constituting several dozen percent of the market and billions of losses of the state budget due to unpaid taxes.

In addition, the Association’s task is to build a positive image of the bookmaking industry, shape and disseminate the principles of ethics in economic activity and exchange good practices as well as information between the members. From the beginning of its operations, the Association has been conducting activities aimed at providing reliable knowledge and data on the bookmaking market in Poland.