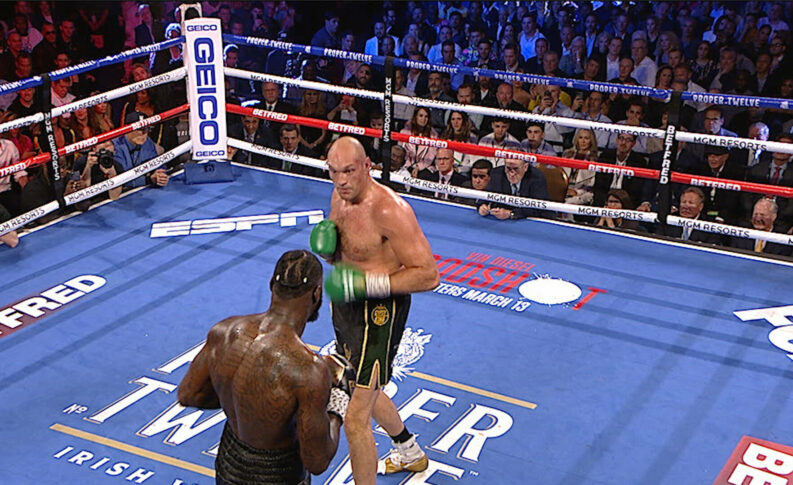 FRANK WARREN and Queensberry are delighted to announce that market leading UK bookmaker Betfred are to be a main sponsor of the forthcoming World Heavyweight Championship fight between Tyson Fury and Derek Chisora at the Tottenham Hotspur Stadium on December 3.

WBC and Lineal heavyweight champion defends his titles against long-standing rival Chisora live on BT Box Office in the UK and Ireland, ESPN+ in the USA, with the fight also being broadcast across numerous other territories.

A full house of in excess of 60,000 fans will be in attendance for Fury’s third defence of his WBC belt at the magnificent new home of Tottenham Hotspur FC.

“I am delighted to be title sponsor of this WBC World Heavyweight Championship fight,” said Betfred founder Fred Done.

“It is the heavyweight division that really captures the attention of both the public and punters alike and I am really looking forward to another great battle between Fury and Chisora at the fantastic Tottenham Hotspur stadium.”