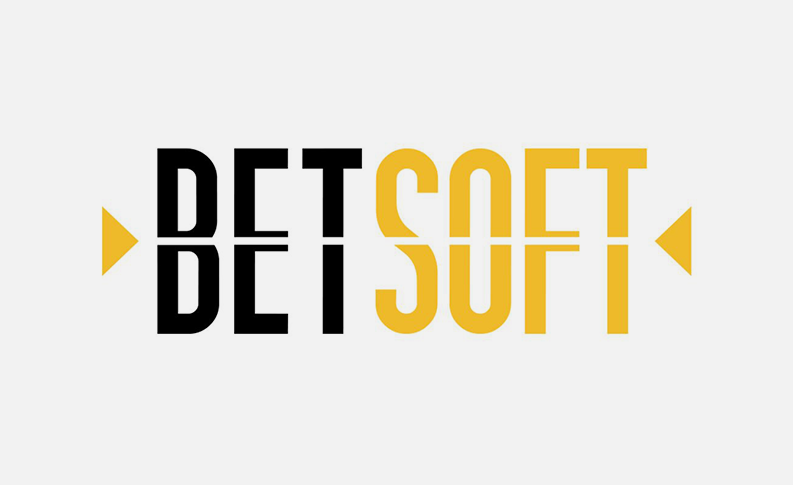 Sizzling combinations plus the Hold & Win Bonus bring 243 non-stop ways for the biggest wins ever!

The heat is on in Golden Dragon Inferno™, Betsoft’s latest five reels, three rows, feature packed release. Stacked Mystery Symbols, a Nudging Multiplier Wild Reel and a fantastically generous Hold & Win bonus bring almost unlimited winning combinations in this elegant Eastern style slot. Feel soothed by the delicate music and simple background but beware! When the Golden Dragon appears, the reels catch fire for an immersive game of big wins like no other.

The traditional red and gold scroll holds the lucky high-paying symbols including Buddha, the Fish and the Tortoise. These will pay 1.5x for a full combination but ALL symbols start the pay outs from only two sets appearing, giving very high frequency wins that keep players on the edge of their seats.

The magical Door Knocker is the Stacked Mystery Symbol. Each reel contains Stacked Mystery Positions that will be filled with one random symbol once the spin is complete. All replacement symbols are the same to maximise winnings even further.

Keep your eyes on Reel Three – home to the Golden Dragon. Not only is the Dragon Wild but the whole reel is the Nudging Multiplier Wild Reel. Whenever the dragon appears on reel three, it will nudge up or down to cover the entire middle reel PLUS give players a random win multiplier from 2x, 3x, 5x, 8x, or even a massive 10x. But, as you can expect from Betsoft, the win potential does not stop there. If no win occurs, then a lucky Second Chance is awarded: the Dragon locks into place and one FREE RESPIN is awarded on the rest of the reels. Wilds can appear on reels two, three, four and five and substitute for all other symbols except the Mini, Minor and Major bonus win symbols.

With a Hit Rate in the base game of 71.39%, wins on more than seven out of ten spins are possible. Added to 5,000x max bet, both regular and huge wins will be blazing out of Golden Dragon Inferno™ this November.