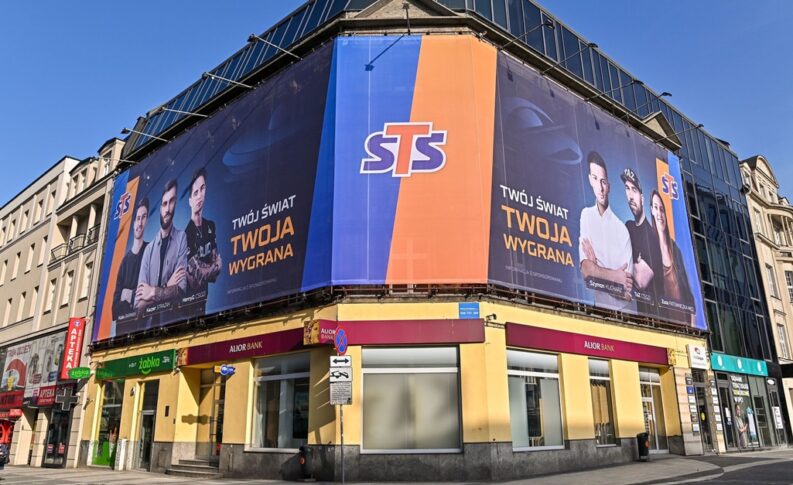 STS Group one of the largest bookmakers in Central Europe and the market leader in Poland generated revenue of PLN 150 million in Q3 2022, compared to PLN 119 million in the previous year.

This represents an increase of 65% YoY. Adjusted EBITDA in Q3 2022 amounted to PLN 73 million, compared to PLN 52 million in the previous year.

This represents an increase of over 39% YoY. The net profit of the main operating company in the Group STS S.A amounted to PLN 48 million from July to September 2022, compared to PLN 34 million a year before. There was a YoY increase by 42%.

In Q3 2022, there was a high activity of players observed, which was primarily related to a very intense calendar of sporting events. Football competitions due to the World Cup in Qatar started already in the holiday season. In addition, Polish volleyball and basketball players and Iga Świątek proved their good form during international tournaments. As a result, the players had a number of opportunities to place bets. The ongoing World Cup in Qatar is a perfect event for increased acquisition of new players. Additionally, the participation of 32 teams and several dozen matches played means that the activity of bettors will certainly be high – says Mateusz Juroszek, President of the Management Board of STS Holding.