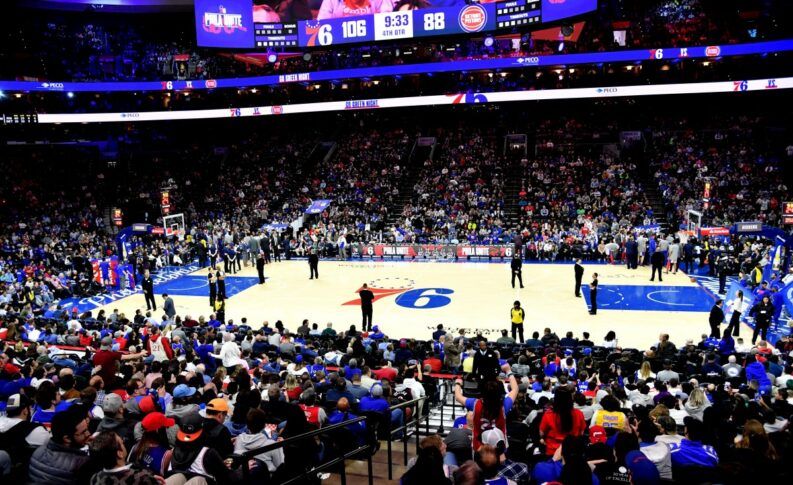 The 76ers BetCast schedule includes four games on NBC Sports Philadelphia Plus, beginning this Friday, Dec. 2, when the 76ers face the Grizzlies in Memphis at 8 p.m. ET. Other 76ers BetCast games are expected to include Dec. 21 vs. Detroit, Jan. 30 vs. Orlando and March 6 at Indiana.