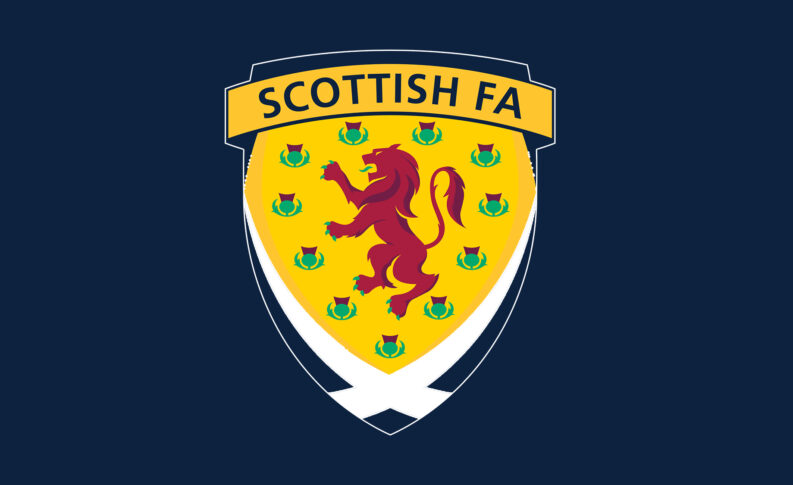 Dundee FC bosses are assisting police with a probe into gambling in sport after Dens Park star Paul McGowan was arrested.

The 35-year-old midfielder was detained by officers on Thursday morning, alongside former Celtic striker Leigh Griffiths. Both men were released without charge.

We revealed yesterday that ex-Dundee star Griffiths, 32, had been detained following a search of his £675,000 mansion in Bothwell, Lanarkshire at 7am. McGowan, who joined the Dark Blues from St Mirren in 2014, and a 37-year-old man were also arrested following raids in Airdrie, Lanarkshire, and Bonnyrigg, Midlothian.

A Police Scotland spokesman said: “Following a pre-planned police operation on Thursday 1 December, three men, aged 37, 35 and 32, were arrested in the Bothwell, Bonnyrigg and Airdrie areas in connection with an investigation into alleged gambling incidents in sport.