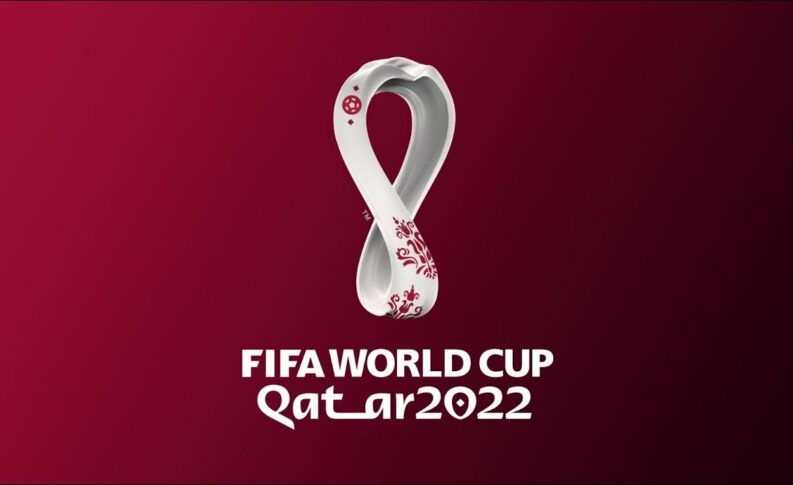 The Ksa has approached two online operators about advertising in a game in which people can create a World Cup pool. This is not allowed. This is to prevent people who are interested in games, mostly young people, from being tempted by advertisements to participate in games of chance. The gambling operators have stopped doing this.

In the past week, a number of providers of games of chance were once again held accountable for the prohibited use of role models in advertising or sponsorship. The name or logo of a gambling company cannot be in the same communication as the image, voice or name of a role model. This also applies to sponsoring an event or TV programme. These providers have been summoned to stop the violation and have complied.

In addition, the Ksa addressed a party (refers to another website) for advertising bets on a match while that match was in progress. That is not allowed to prevent impulsive behavior among viewers of those matches. The provider immediately stopped the violation. A local café where bets were organized on the matches of the Dutch national team also had to deal with the Ksa. This form of betting is an illegal game of chance, and that is not allowed. The café immediately stopped offering the bets.
In total, 14 warnings have been issued in recent weeks around the World Cup.