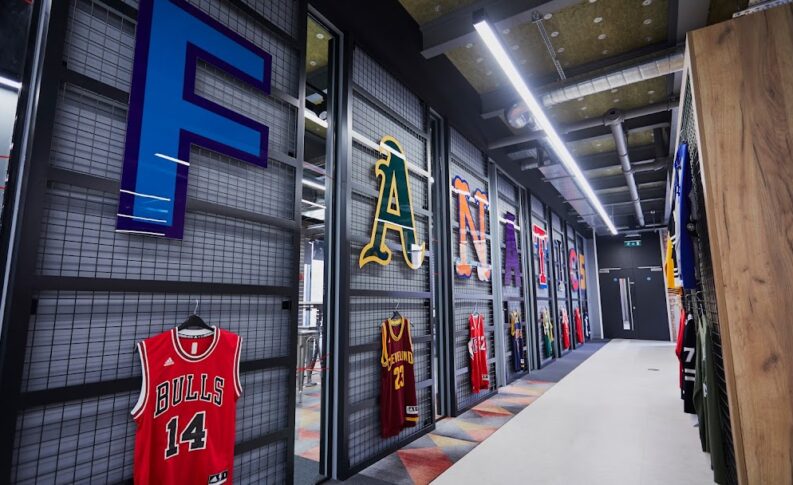 Fanatics raises $700m in funding ahead of sportsbook launch

Fanatics has raised roughly $700 million from a series of new and existing investors in a round that values the company at $31 billion, according to someone familiar with the details.

It’s the latest round of financing for the company, which is rapidly expanding its e-commerce empire into new areas like sports betting and trading cards.

Fanatics was valued at $6.2 billion in a round in August 2020, and after the new vision began taking shape, new investors came in at a $27 billion value earlier this year.

Fanatics move into sports betting are set to come next year, while a push into other areas such as media and ticketing have been rumoured. The group has already expanded into sports collectibles by scooping up rights to sports leagues and acquiring cardmaker Topps for about $500 million in January.