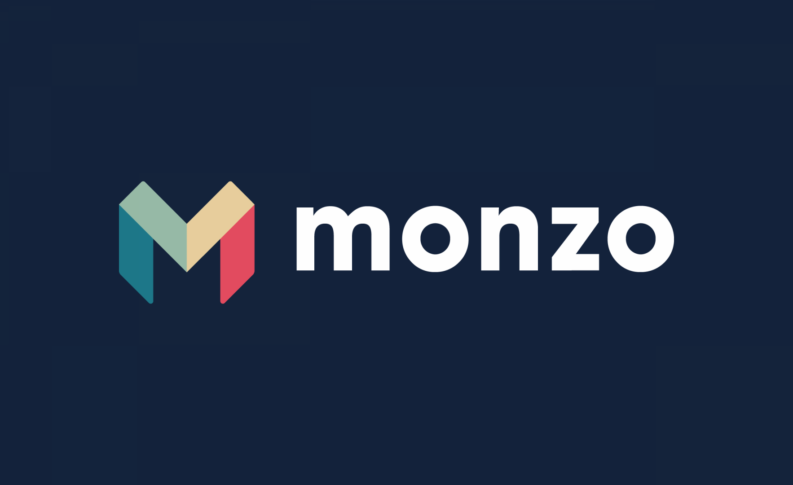 There has been an increase in people turning to tools that block them from gambling amid growing cost pressures and shrinking consumer budgets, new data has shown.

Online bank Monzo revealed that it has seen 50,000 of its customers utilise its gambling block tool for the first time over the past six months.

This is a third more than the amount of people who started using it in the previous six months.

The lender also blocked 20% more transactions than it did in the prior period, it said.

The optional tool helps people to curb a gambling addiction by blocking transactions to a betting company through their current account.

It works by grouping transactions into a certain spending category, so the bank is able to detect if a transaction is going to a gambling merchant.

GambleAware recently said it had serious concerns that people, particularly women, expect to gamble more in the coming months in an attempt to supplement household income that has been eroded by inflation.

It also warned that December could see a “perfect storm” of the cost-of-living crisis, the run-up to Christmas, and the football World Cup pushing more people to resort to betting to cope.

Other big banks have followed the lead of Monzo, which was the first UK bank to launch the block in June 2018, with the likes of Lloyds Bank, NatWest and Chase introducing similar features on their mobile apps.

Last month, Lloyds Bank also introduced personalised gambling spend limits for its customers, which it said was the first of its kind for a UK high-street bank.

Monzo said that more than half a million of its customers, of which it now has nearly seven million, have used its gambling block since it launched.

The data comes as London-listed gambling giants have seen their share prices shoot up in recent months, amid the deepening cost-of-living crisis and as the football World Cup kicked off.

Flutter Entertainment’s share price has gone up by a third in the past three months, while Entain’s has lifted by 7% over the past month.

Monzo’s head of vulnerability, access and inclusion, Natalie Ledward, told the PA news agency: “Amid the cost-of-living crisis, we know that tools like our gambling block are more important than ever in providing customers with much needed support.

“It’s a great example of the kind of tools banks can put in place to help vulnerable customers.”

Nuvei teams up with GAN to offer payment solutions