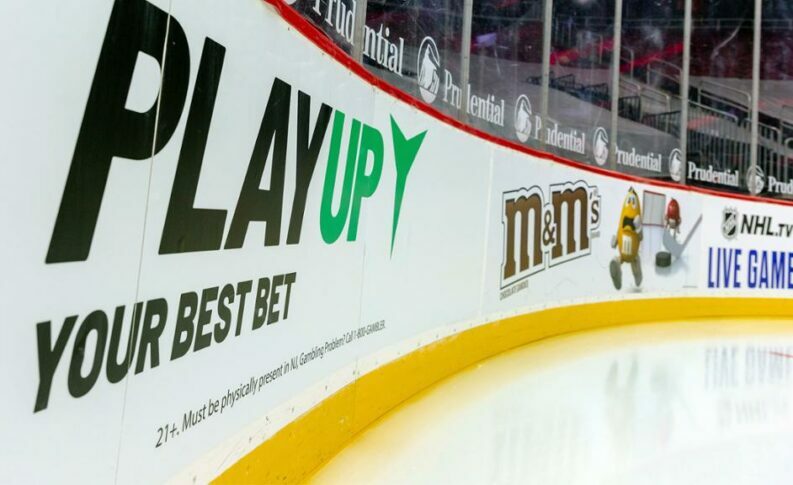 IG Acquisition announced in an 8-K this afternoon that it is no longer seeking its business combination with mobile gaming platform PlayUp and will instead liquidate its trust.

The SPAC today disclosed that it provided written notice to PlayUp that it was terminating the business combination, effective immediately. But, before the termination, the parties amended the deal on December 8 to remove all exclusivity provisions and to allow IGAC to discuss alternative potential business combinations with other target companies. Last month’s amendment also allowed the SPAC to immediately terminate the deal if either party agreed to final terms with a third party to enter into a business combination.

IGAC is no longer searching to combine with alternative targets as its board of directors has determined it will not be able to complete a transaction by its deadline of February 5 and will instead liquidate, effective as of the close of business on January 11.

Additionally, it will redeem all of the outstanding shares of Class A common stock that were included in the units issued in its IPO at a per-share redemption price of approximately $10.12 after taking into account the removal of a portion of the accrued interest in the trust account to pay taxes and for dissolution expenses.

IGAC originally announced the $399 million deal with PlayUp in September 2022. Sydney, Australia-based PlayUp is a mobile and online betting and fantasy sports platform currently expanding into the US market.