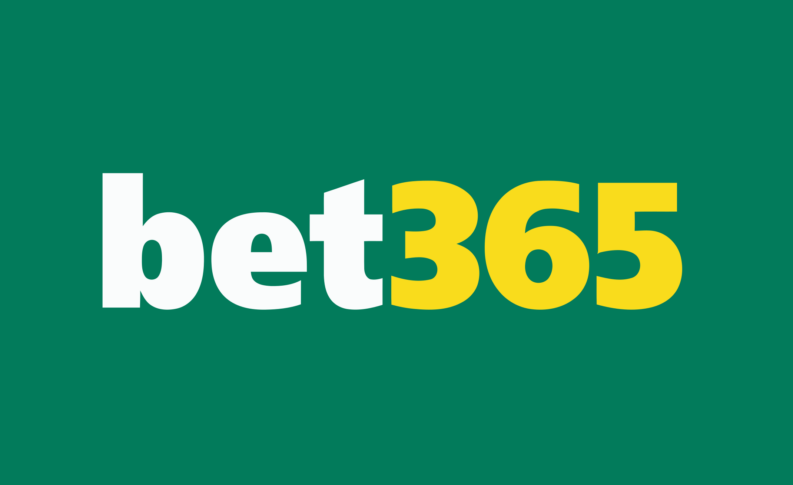 bet365 are delighted to announce that through their partnership with BOXXER , the world’s most popular sports betting brand will be the Official Betting Partner of Chris Eubank Jr vs Liam Smith, on Saturday 21 st January.

A spokesperson for bet365 said: “ Live on Sky Sports and brought to you by our partners at BOXXER, we’re thrilled to be part of this huge night of British boxing.”

The two British middleweights, Separated by only one year in age, head to the Manchester Arena having won 32 bouts apiece, with Smith tasting defeat on three occasions to Eubank Jr’s two.

Eubank Jr has been in fewer demanding fights than Smith but his speed and power have caused problems to many opponents and his Liverpudlian foe could be in for a long night if he fails to evade those punishing blows.

Smith must believe he has the answers. Liam Smith has enjoyed big nights in boxing, there is no doubt about that. But, for many, he has never won a so called ‘marquee’ fight, and beating Eubank would surely tick that box.

A spokesperson for bet365 continued:“It’s going to be an explosive night on January 21st, and bet365 has you covered with a huge selection of pre-fight markets. Once the bell rings, our industry-leading In-Play product will take centre stage, with live odds and bet boosts throughout.”