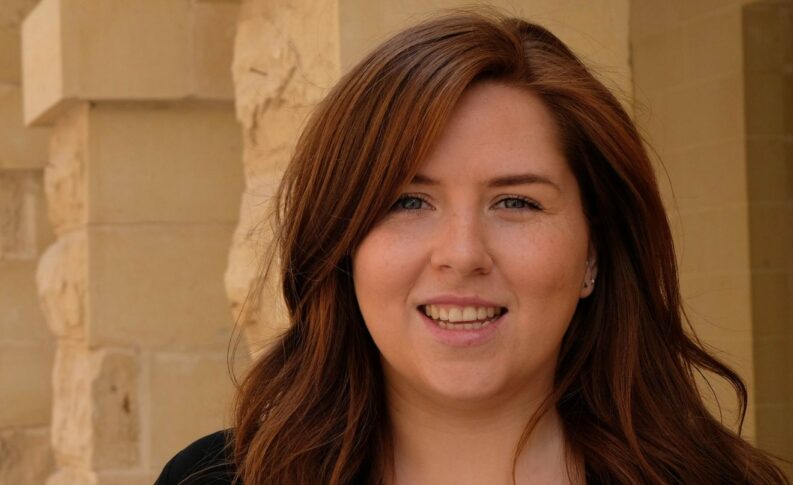 It’s been a fantastic start to the year for OMEGA Systems. The leading platform software provider was recently granted a supplier licence in the State of Ohio, and their land-based partner in Columbus was one of the first operators to go live with real money wagering in Ohio on New Year’s Day! In addition, OMEGA successfully undertook a complete currency migration from HRK to EUR in Croatia, as well as launching two social media operators using the award-winning OMEGA CORE platform. Thankfully all launches proceeded flawlessly, and the OMEGA team were able to take in the New Years celebrations with family and friends across North America, Europe, and Asia.

“OMEGA Systems had a great year in 2022, achieving approval with our clients for the OMEGA CORE platform in several new jurisdictions as well as expanding our list of integrated sports, gaming, payment and compliance partners across the globe. All of this culminated in 6 new operator launches in Q4 2022, with another 4 coming in Q1 2023” said O’Reilly.

Maintaining this competitive pace, OMEGA has been expanding client services teams in Vancouver, Lisbon, Malta and most recently Malaysia, ensuring clients have enhanced 24/7 support regardless of where in their world their customers are located.

Gearing up for another ICE show in London, OMEGA will be unveiling new features and functionality including enhancements to its regulatory Data Vault system as well as the powerful OMEGA Chronos – their automated, real-time promotional award and messaging system.

OMEGA is also poised to announce new partnerships in several highly-regulated jurisdictions in Europe and North America during the ICE week at London ExCel, at their usual location N8-310.

“Our focus on regulated markets, integrating land-based and online operations, and providing seamless integration with leading sports and gaming providers, make us an ideal partner for new operators, as well as experienced operators that have maxed out legacy and monolithic platform providers”, O’Reilly added.

In addition to supporting traditional gaming operators, OMEGA CORE has been enhanced to provide cutting-edge social media platform support, powering several leading social media sports and gaming sites across Europe and North America. This has allowed OMEGA clients to establish a legal online presence and player base in advance of the green light for real-money wagering in their chosen jurisdictions.

OMEGA has also expanded its support for cryptocurrency based operations over the last period with several new and existing operators choosing to pursue crypto as a primary currency. The system allows individual players to have as many currency wallets as required, facilitating player choice of funds as well as ensuring all integrated gaming systems function regardless of their support of crypto.

OMEGA also continues to keep their eyes peeled for new talent, with new positions being created across all offices. Currently, these include back-end developers in both Lisbon and Vancouver, along with support engineers in Lisbon.

Team OMEGA will be gathering at ICE Totally Gaming 2023 to meet with existing and potential clients face to face, allowing them to network in-person and consolidate existing and new relationships. While the industry looks forward to a week of mingling with peers and indulging in social networking, OMEGA’s existential goal is continued expansion into new jurisdictions with

new and existing operators and acquisition through both personal interaction and the showcasing of its impressive portfolio.

ICE 2023 will be just one of many shows OMEGA attends this year. Armed with impressive product developments to showcase, a multitude of clients to meet with, and exciting news to share, there’s no doubt that OMEGA will be one of the busiest stands at London ExCel. “Make sure to swing by at Stand N8-310 and see us, we look forward to meeting you!” said Ailbhe O’Reilly, “ we will also have promotions and prizes to be won!”

Betsoft Gaming “One Step at a Time”