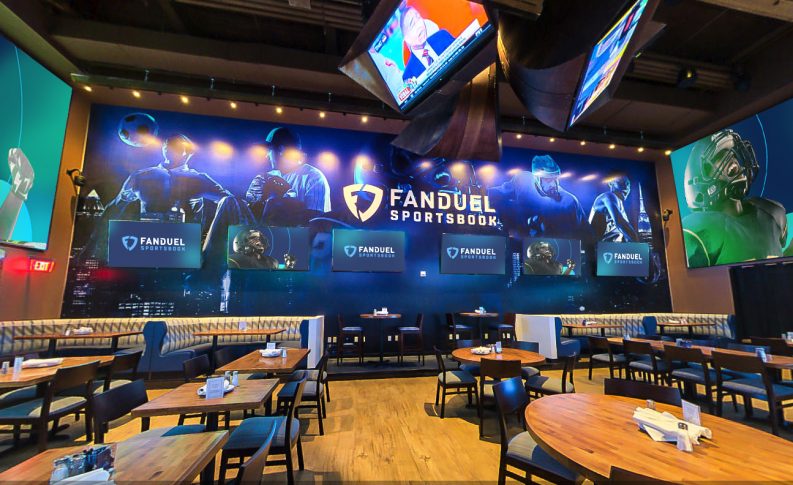 The Louisiana Gaming Control Board approves an application from the online sports betting site FanDuel. The board unanimously approved the application this morning which makes Louisiana the 47th state to approve FanDuel. Tammy Hop an auditor with the Louisiana State Police Gaming Division gave a report to the commission concerning their projected revenue.

As for when sports betting will be widely available in the state, Gaming Commissioner Ronnie Johns said it’s the number one question he gets from the media and said Hurricane Ida forced the gaming division of state police to shift their focus briefly to recovery, but he remains optimistic on the timeline but chose not to give a specific date.

“It’s going to be soon, so maybe before LSU gets a new head football coach, I don’t know about that, so we’ll see,” said Johns.

So far only 13 of the 20 casinos in Louisiana have applied for a license to allow sports wagering. Currently, only Paragon Casino, south of Marksville is the only outlet with legalized sports wagering operating. As for rumors that sports wagering would be up and running as soon as this weekend, Johns set the record straight.

“I will just say publicly that that’s not going to happen, that is strictly rumor. We are going through an extensive process on online licensing, it’s a very complicated process and we’re going to do it the right way,” said Johns.