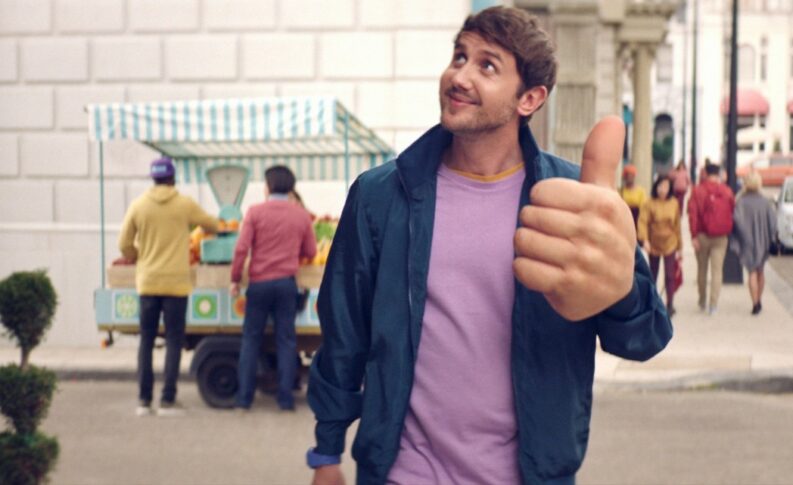 A web page on the PlayOJO website stated “CHOOSE YOUR OWN DESTINY WITH OUR NEW HOT OR COLD FEATURE”. Text underneath stated “How great would it be to see which games are currently paying out and which ones aren’t, just like you could at an actual Casino?  PlayOJO’s revolutionary new ‘Hot or Cold’ feature, you can take control of your playtime. You’ll see the MOST and LEAST profitable games of the moment and when their last big win was, based on real game-play activity, and updated every 5 minutes!

Two complainants challenged whether the ads were misleadingly implied that the Hot or Cold feature could predict or influence future success; and could irresponsibly lead to financial, social or emotional harm.

Skill on Net Ltd explained that the “Hot and Cold” feature on their website informed players about how much money had been recently paid out on various online slots and casino games and which games had not paid out for a while. They said that information was based on algorithms updated every five minutes using real-time and accurate gameplay data.

The ASA said because the ads gave the impression that the Hot or Cold feature offered players some control over games of chance, when that was not the case, we considered that the ads misleadingly implied it could predict or influence future success.

The ads must not appear again in their current form and that future ads must not misleadingly imply that using the Hot or Cold feature could predict or influence future success and did not encourage gambling that was socially irresponsible or could lead to financial, social or harm.